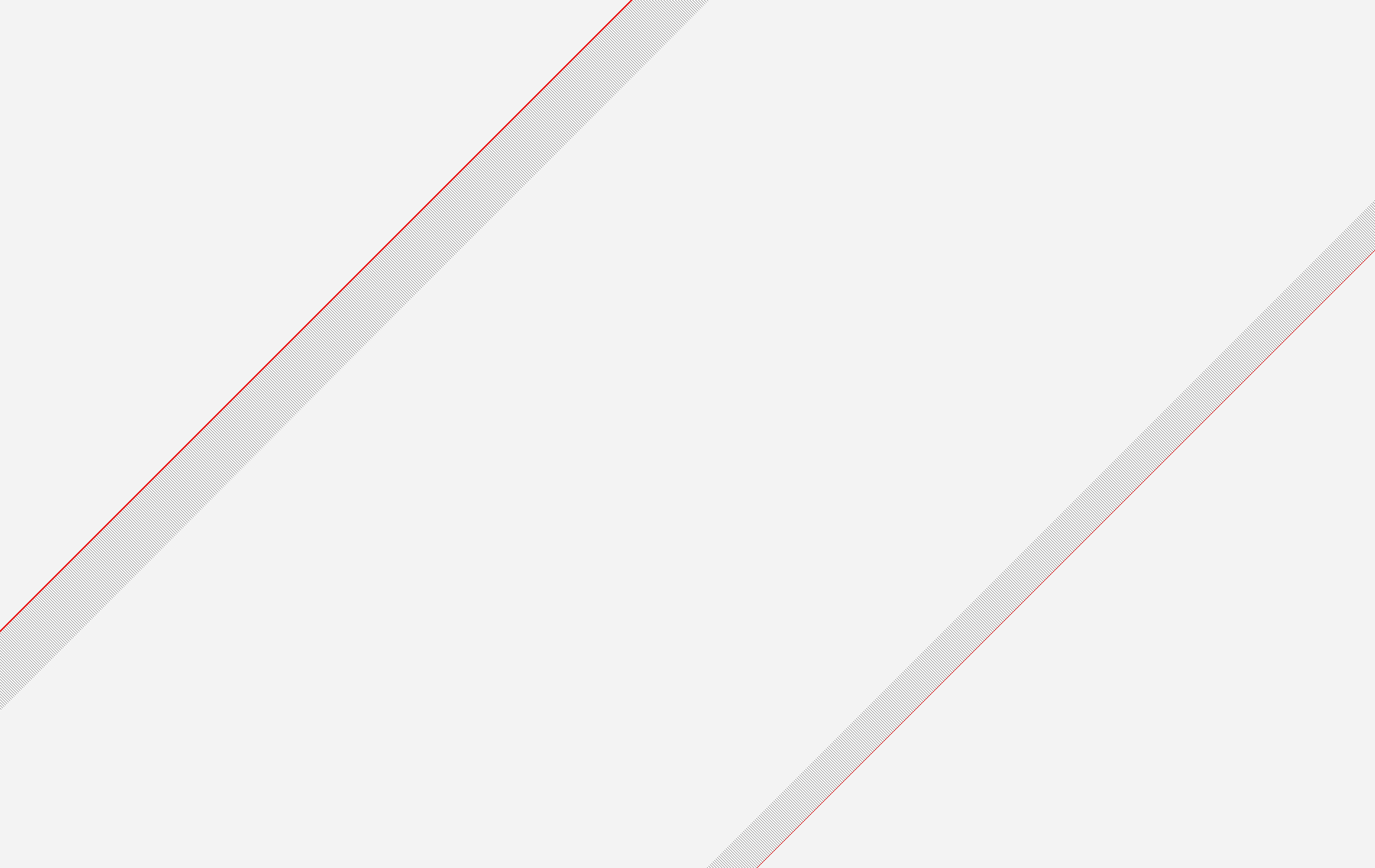 How Depositions Can Help Preserve Trial Errors for Future Review

By: Jilio-Ryan | Posted in: Deposition

A deposition is a legal record of a trial event. It contains the most accurate information concerning the evidence and testimony and is often called upon as a way to review portions of the case. It will also contain any errors that occurred during interviews and the trial proceedings. Depositions can play a significant role in preserving trial errors for future review. Depositions can be quite effective during appellate hearings where errors are being researched and ruled upon.

Here’s how depositions can be used for preserving trial errors for judicial review.

1. Point Out the Error to the Trial Court

Bring the error to the attention of the trial court. Any errors must be reported as soon as they are uncovered, or they may not be heard at all. While errors can be reported during an appellate hearing, strict protocols may mean that the error will go unaddressed. So report it early and provide the documentation you have to back it up.

It is up to the litigators to connect all the dots so that the record created during the trial is as accurate as possible. The record must contain the facts as well as the legal arguments that will be necessary for the appellate court to make a just and fair ruling. Making the connections and putting things in order will make it easier for the appellate court to decide.

3. Object as Soon as Possible

When errors occur, you must object immediately. Waiting could lessen the importance of the error and keep it from being given the attention it deserves. If the court is made aware of the error as soon as it occurs, they will be more likely to take it into consideration. This is why it is important to draw attention to an error, no matter how small it is.

Be stern when it comes to stating your case. It’s also extremely important that you state your objection very carefully. The argument you use during the trial court will be the same as when you go to the appellate court, and you won’t be able to change it.

An appellate court won’t offer you anything that wasn’t asked for in detail during the trial court. Be clear, straightforward, and specific when asking for exactly what you want to prevent mistakes from occurring.

Make Sure the Court’s Ruling Is in the Official Record

Deposition transcripts must be ready when attorneys need them. They must be accurate and concise, containing every bit of evidence and effective argument. They must also include any error that was captured during the trial. At Jilio-Ryan Court Reporters, our goal is to provide 100% complete and accurate deposition transcripts whenever they are needed! Contact us today to learn how we can assist you with your deposition.